What's new in Release 1.10
A new version of Samewave fresh out of the production oven for your Samewaving pleasure.
By
Matthew O'Neill
in
Releases

A new version of Samewave fresh out of the production oven for your Samewaving pleasure.

Our recent development has been focused on addressing prioritised items from your feedback and progressing the wider product roadmap. Release 1.10 includes a wide range of bug fixes, enhancements and a few new features to boot.

Let's get into the new features…

We heard your feedback on the troublesome nature of being able to quickly take stock of your promises, and keep track of promises over time through the Today, This Week & Later tabs in the My Promises screen.

To resolve this we've made a few improvements:

1. Simplifying the My Promises view

Our intention here is to give you a simplified view of what you need to action in the week, via the This Week tab. And, to give you a way to more easily find any other promises that may previously have been hidden from view in the Today, This Week & Later tabs due to their changing due date or status, via the All tab.

2. Making it easier assess what you need to action

Secondly, we've added counts of the promises to the This Week & All tabs, and the sections within those tabs, so that you can quickly see how many promises you've got at any point in time. We've also made the sections within the tabs collapsible so you can more easily take stock of your promises by when or how you need to action them.

Promises has been promoted in the main navigation menu on destkop & mobile to give greater prominence and visibility of when you have promises that need to be actioned.

You can now group promises in scoreboards. Each scoreboard, within a stream, can have multiple groups and promises can be put into those groups. Groups will calculate a score, and display a red, amber or green status, based on the average status of the promises within the group.

Groups can be used for a number of things, from enable greater flexibility & customisation in performance views & reporting from the scoreboard, to implementing business management methodologies like OKR's and Balance Scorecard Reporting.

We've added the ability for you to have a private stream with yourself for note taking, files & promises and various other bits & bobs. Chatting to yourself in Samewave isn't crazy, it's useful!

Where's that file? The Files section now has a handy tab menu to filter files between media and documents, so you can find that file you're always looking for. Look out for a Links tab in the next release.

‍‍That's a wrap on the features in this release. As usual there's a treasure trove of bug fixes & enhancements as well. A full change log included below.

Restored the Dropbox integration for file uploads on mobile.

Set stream reports & personal reports to default off instead of on.

Adding promises to a stream no longer enables stream reports for that stream.

A few updates to Promise behaviour:

Target data visualisation chart axes should update if the start value is changed.

Promise blocks should not show the due date as due date + 1 on occasion.

Promises shouldn't become new if they're already been acknowledged.

The overdue status should clear if a previous periods overdue entries are updated.

Editing a promise update caption via the activity record in chat should only be accessible to the user who posted the update.

Tasks with subtasks should always show the correct count despite various subtask changes.

Promise statuses should synchronise across all clients in real time.

Adding a completed promise to a stream shouldn't reset the completed at field.

The promise dot count should update in real time regardless of promise changes.

Promise dot counts should synchronise across all clients in real time.

And, several bugs of renound squashed:

Occasional 'oh no error' app crash on mobile when loading or resuming the app.

Promises not being removed from private streams.

Users could sometimes see streams from different teams in one team.

Chat link on the person profile was not creating or opening the private stream with that person.

Issue with member removed activities in the streams list.

Left or deleted teams weren't being being removed from the team switcher.

On occasion the save button can appear above the keyboard on mobile.

Time zone was not displaying in the notification settings.

DND selection screen was not always accessible on mobile.

New teams weren't synchronising across all clients in real time.

Cancelling a new team creation could generate an 'oh no error' app crash.

Fixed a styling issue in the update caption screen.

Adding and removing files while editing comments could break the comment.

Deleted comments should synchronise across all clients in real time.

Adjusted the behaviour of chat loading for entering / existing streams.

We hope this release improves your Samewave experience. As always, we'd love to hear your feedback! Don't hesitate to let us know your thoughts, good or bad. Just email us or drop us a message through the help chat on the right of your browser!

By
Matthew O'Neill
in
Releases
MORE articles FROM
Matthew
:

Related articles & more
Why Is collaboration important? Your business results depend on it
By
Matthew O'Neill
in
Promises at Work

5 MINUTE READ
|
August 20, 2018
What Is the Difference Between Goals and Objectives: Examples of an Actionable Business Planning Process
By
Matthew O'Neill
in
Promises at Work 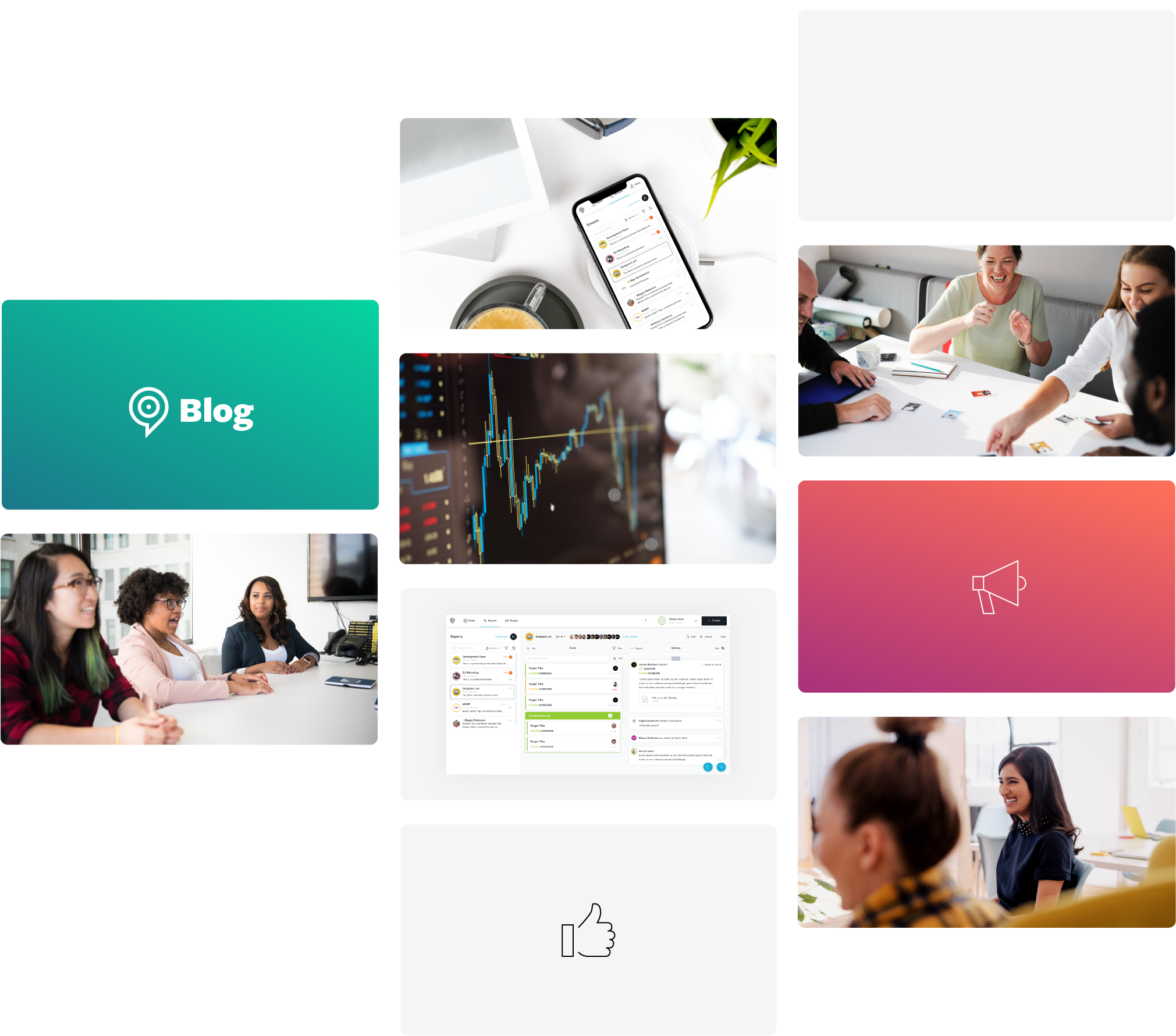